Illustration by Pete Ryan for TIME
By Jeffrey Kluger

Many people think of the Amish as living without. These devout communities, predominantly located in Pennsylvania, Ohio and Indiana, go without cars, TVs, computers, phones or even the electricity needed to run so much of 21st century gadgetry. But what researchers who have studied them have found is what the Amish have a surplus of: good health in late life. The average American life expectancy is currently just under 79 years. Back in 1900, it was only 47, but for early–20th century Amish it was already greater than 70. Over the decades, most Americans have caught up in overall life expectancy, but the Amish still have a significant edge in late-life health, with lower rates of cancer, cardiovascular disease, diabetes and more. So how do they do it?

Start with lifestyle. Amish communities are agrarian, with no modern farm equipment, meaning all the work has to be done by hand. In 2004, the American College of Sports Medicine fitted Amish volunteers with pedometers to determine how much physical activity they performed. The results were dramatic. Amish men took 18,425 steps a day and women 14,196 steps, compared with non-Amish people who are encouraged by doctors to shoot for at least 10,000 steps–and typically fail. Including other forms of manual labor–lifting, chopping, sowing, planting–the Amish are six times as active as a random sample of people from 12 countries.

One result of this is that only about 4% of Amish people are obese, compared with 36.5% of the overall U.S. population. Amish children are about one-third as likely as non-Amish to be obese, according to a 2012 study in PLOS One. This means 50% lower rates of Type 2 diabetes.

The near absence of tobacco in the Amish community–some men do smoke cigars–results in a 63% lower rate of tobacco-related cancers, according to a 2004 study of Ohio’s Amish population. The Amish also had rates of all cancers that were 40% lower than the rest of the Ohio population.

Cardiovascular disease is one area in which the Amish don’t have an edge, with blood-pressure and heart-disease rates slightly higher than those of other populations. Some of this might be attributable to the Amish diet, which is heavy on pancakes, eggs and sausage for breakfast; and meat, potatoes, gravy and bread for dinner. Working the farm can burn off those calories, but all the fat and salt and carbs still take a toll.

The most powerful weapon in the Amish long-life arsenal, however, may be genes. The Amish population in the U.S. is about 318,000, descended from just 200 families that immigrated in the 1700s. They mostly marry within their own communities, which means the genes that existed when their ancestors got to America have remained. That can be a dangerous thing if bad genes are hidden in the mix but a good thing if the genes are sound. While no community is without genetic problems, the Amish seem to have gotten a lucky draw.

In a study released last November, researchers at Northwestern University announced the discovery of a gene in an Amish community that seemed to be associated with an average life span 10% longer than that of people without the gene. The long-lived subjects also had 10% longer telomeres–the caps at the end of chromosomes that shorten over time and drive the aging process. The gene, known as PAI-1, is linked not only to slower aging but also to better insulin levels and better blood pressure and arterial flexibility.

Not all Amish have the PAI-1 mutation; it has been found so far in just one community in Indiana. But those who do carry it have an additional edge over and above the one they have simply from being born Amish.

While much of the Amish advantage is unique to the Amish themselves, there is one long-life lesson they can teach everyone else. Almost all elderly people in the Amish community are cared for at home, by relatives. This isn’t always realistic or possible in the non-Amish world, but when it is, it pays huge health dividends. The PLOS One study estimated that aging in place has the same longevity benefits as quitting smoking. In all communities, it seems, the power of family may trump the power of medicine. 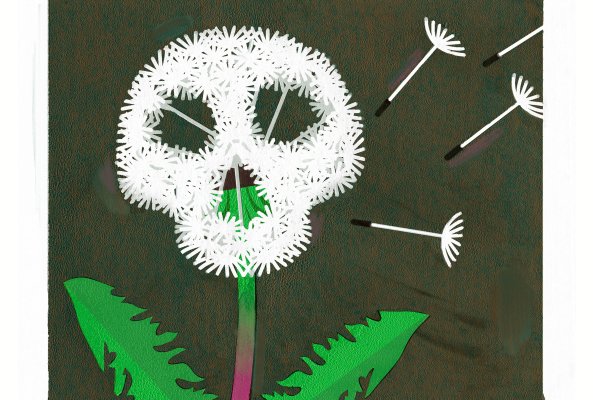 How to Become Less Afraid of Death
Next Up: Editor's Pick