Tragedy struck this week for students at Dawson County High School in Dawson County, Georgia, when a high school senior and homecoming queen was killed in a crash with a tractor-trailer.

Grace Elizabeth Sheer, 18, was killed Monday morning on Highway 53 near Buddy Burt Road in her 2002 Honda CRV, when she lost control of her vehicle after overcorrecting on a curve in the road, Georgia State Patrol told the told the Atlanta Journal-Constitution. The car veered counterclockwise into the lane of oncoming traffic, and the passenger side of the CRV was struck by a 2017 Peterbuilt tractor-trailer.

Both Sheer and the tractor-trailer driver, 42-year-old Edwin Kincannon, were wearing their seat belts, police told the newspaper. Kincannon was not hurt in the crash.

Dawson County High School administrators were making “Crisis Response Team” members available for students. Sheer was described as a bright and popular student, according to WSB-TV 2. 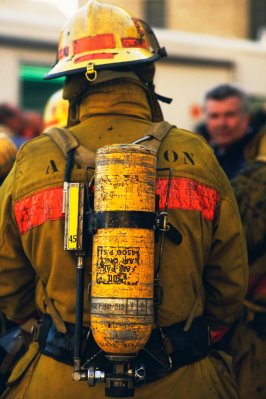