Justin Timberlake performs on his 20/20 Tour at The O2 Arena on April 1, 2014 in London, England.
Dave J Hogan—Getty Images
By Charlotte Alter

Get your suit and tie ready: Justin Timberlake has announced new dates for his 20/20 World Experience tour, which will take him from Europe to the Middle East to North America over the summer and fall.

Timberlake will be in Berlin on April 24, then Paris on the 26th and Stockholm on May 10, Tel Aviv on May 28, and London on June 10th. Then he’ll cross the pond and hit up Charlotte, N.C. on July 12, Boston on the 19th, and New Orleans August 3. Then he’s taking a break for September through October before starting up again in Portland, Ore. on November 20, L.A. on the 24th and then Brooklyn on December 14th.

Get your tickets, kids — the full list of tour dates is on Pitchfork. 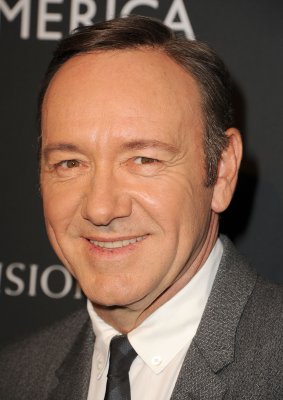 House of Cards and Breaking Bad Among BAFTA TV Nominees
Next Up: Editor's Pick