Filner resigned just nine months after he was elected Mayor of San Diego amid a flurry of allegations that he groped and kissed women without their consent. He will serve three years of probation following his release, which will likely make it difficult for him to seek public office anytime soon. 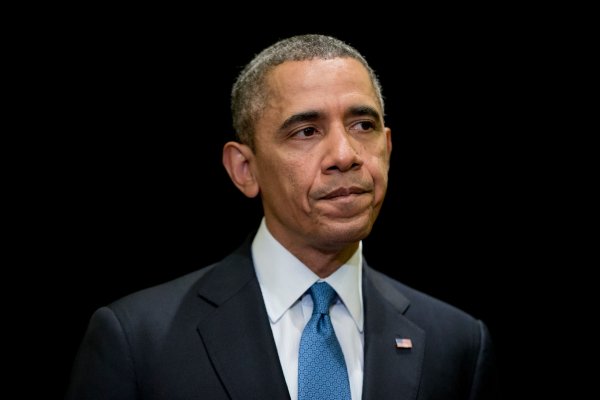 More Deportations for Nonviolent Crimes Under Obama
Next Up: Editor's Pick