House of Cards and Breaking Bad Among BAFTA TV Nominees

This year’s BAFTA Television nominations have been announced with nods to plenty of fan favorites.

Channel 4 miniseries Southcliffe — about a series of shootings in a small British town — and comedy series The IT Crowd — which stars Chris O’Dowd of Bridesmaids fame — scored the most nominations with a total of four each.

High-profile nods also went to Dominic West and Helena Bonham-Carter, who were nominated for Best Actor and Best Actress for their roles as Richard Burton and Elizabeth Taylor in the BBC Four television movie Burton and Taylor.

The International category could face the stiffest competition of all, with American dramas Breaking Bad and House of Cards earning nominations along with popular Danish political drama Borgen and French supernatural drama The Returned.

The British Academy of Film and Television Awards ceremony will take place at London’s Theatre Royal on May 18. 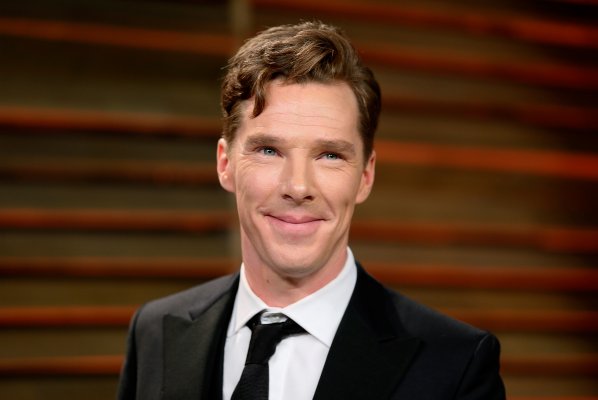 Benedict Cumberbatch to Play Richard III
Next Up: Editor's Pick