Here's Who Has Won the Most Oscars Ever

The Academy of Motion Pictures Arts and Sciences — which has shown some progress in recent years in its attempts to diversify its membership — honored a number of fresh faces alongside some familiar Hollywood staples at the 91st Academy Awards.

While 2019 saw several major Oscar firsts, the number of actors, directors, movies and filmmakers who have won the most Academy Awards in the history of the ceremony didn’t really change. Meryl Streep, who was not nominated this year, continues to hold the record for the greatest number of nominations ever received by an actor. She’s one of several stars who have earned so many Oscar nominations throughout the years that many people assume they hold all the Academy Award records. But this isn’t quite true — although people like Streep, Steven Spielberg and Cate Blanchett have received many nominations, the number of people who have actually taken home the gold statue multiple times is surprisingly small.

Below, see which actors, directors, movies and filmmakers have won the most Oscars in the history of the Academy Awards.

Who has the most Oscars overall?

Out of all nominees in Academy Awards history, Walt Disney holds the most Oscars. Disney won 26 Oscars over the course of his career and was nominated a grand total of 59 times. Most of his Oscars, won between 1932 and 1969, came in the category of Best Animated Short, including The Three Little Pigs, The Ugly Duckling and a posthumous win for Winnie the Pooh and the Blustery Day.

Who has the most Oscars for acting?

Katharine Hepburn holds the distinction of winning the most Oscars for acting, with four Academy Awards and a total of 12 nominations. Hepburn won for her roles in the films Morning Glory (1933), Guess Who’s Coming to Dinner (1967), The Lion in Winter (1968) and On Golden Pond (1981).

Who has the most Oscars for directing?

The director John Ford, best known for his Westerns, holds the record of the most Oscars for directing. Nominated a total of five times, Ford holds four Oscars, for the films The Informer (1935), The Grapes of Wrath (1940), How Green Was My Valley (1941) and The Quiet Man (1952).

Alfonso Cuarón, who won Best Director for Roma at the 2019 Oscars, is close to Ford’s record. It’s his second Best Director win, with the first for Gravity in 2014.

Which movie has the most Oscars?

Three movies share the record for the most Oscars. Titanic (1997), Ben-Hur (1959) and The Lord of the Rings: The Return of the King (2003) each nabbed 11 Academy Awards in the years in which they were nominated, the highest number of Oscars for one movie. The films All About Eve (1950) and La La Land (2016), with 14 Oscar nominations each, join Titanic as the most Oscar-nominated movies in the Academy’s history.

Who has the most Oscar nominations ever?

Meryl Streep has the most Oscar nominations ever, a record she set and then broke last year when she scooped her 21st nod for her role as Katharine Graham in Steven Spielberg’s The Post. She previously set the record in 2017, with her 20th Oscar nomination, for Florence Foster Jenkins. By now a fixture of the Academy Awards, Streep has won the Oscar three times, for her roles in Kramer vs. Kramer (1979), Sophie’s Choice (1982) and The Iron Lady (2011). The male actor with the most nominations is Jack Nicholson, who has been nominated 12 times. 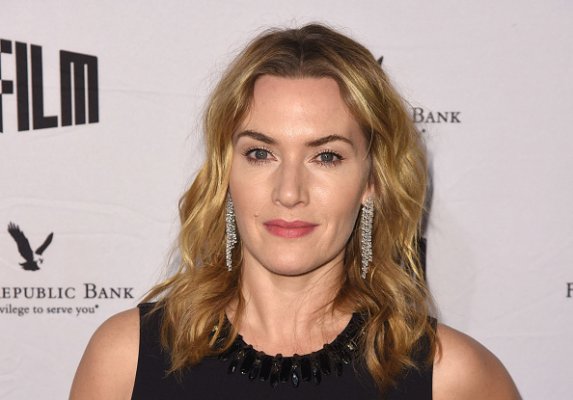 Kate Winslet Says She Has 'Bitter Regrets' About Working With Abusive Men in Power in Tearful Speech
Next Up: Editor's Pick