In a face-off worthy of Shakespeare, the two stars of Sherlock will both be playing the conniving Richard III. Benedict Cumberbatch and Martin Freeman (who play Sherlock and Watson, respectively, in the British detective series) have both signed on to play the lead role in two different adaptations of the Shakespeare history drama.

Freeman’s announcement that he would be taking on the role of the Machiavellian king for the play’s run later this year at the Trafalgar Studios came on April 4. BBC Two confirmed just two days later that the channel was planning a television adaptation of Richard III—and Cumberbatch will be taking the lead role.

The BBC miniseries starring Cumberbatch will be executive produced by Sam Mendes and directed by Dominic Cooke, former artistic director of the Royal Court Theatre. “I can’t wait to work with Dominic Cooke again to bring this complex, funny and dangerous character to life,” said Cumberbatch, who has acted with the Royal Court in the past, in a press release about the miniseries.

We doubt the set of Sherlock‘s fourth season will be experiencing a winter of discontent—we’re already taking bets on who the real-life villain turns out to be. 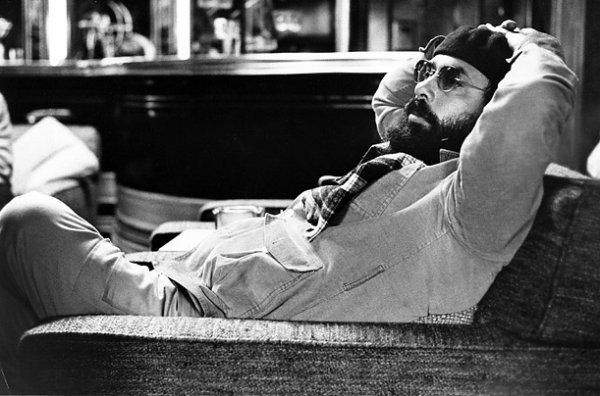 Francis Ford Coppola at 75: American Auteur
Next Up: Editor's Pick