Jóhann Jóhannsson, an award-winning composer, died on Friday at the age of 48.

Jóhannsson’s manager confirmed the artist passed away, but the cause of death is still unknown, Billboard reported.

Jóhannsson was known for his movie scores, which often garnered attention come award seasons. He worked on scores for The Theory of Everything, Sicario and recently on mother! He’s been nominated for Oscars, BAFTA, Golden Globes and Grammy Awards.

Those who worked with Jóhannsson have voiced their condolences.

“Today, I lost my friend who was one of the most talented musicians and intelligent people I knew. We came a long way together,” said Jóhannsson’s manager Tim Husom, Billboard reported.

“We are deeply saddened by the sudden loss of our client and dear friend Jóhann Jóhannsson, whose great talent, humility and kindness enriched our lives immeasurably. His music has inspired many new generations of filmmakers and composers. He will be so greatly missed by his Gorfaine/Schwartz family as well as the entire film music community,” the Gorfaine/Schwartz Agency said in a statement, according to Billboard. 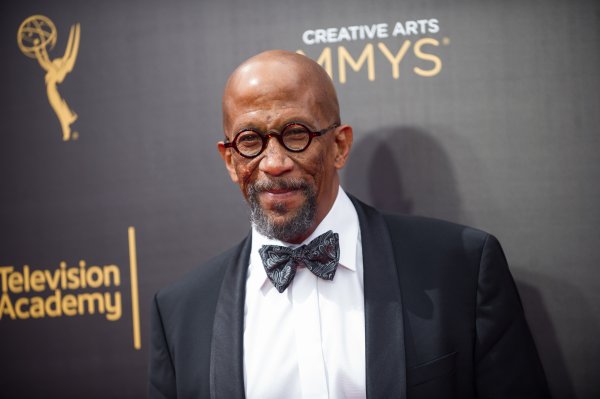