Man Claims Teen Girl Hired Him on Craigslist to Kill Her

A Colorado man suspected of killing a 19-year-old is saying the teen had put a hit out on herself on Craigslist.

Joseph Michael Lopez, 22, was arrested this week in the December 2017 killing of Natalie Bollinger, according to the Adam County Sheriff’s office.

In an affidavit, Lopez claims he responded to Bollinger’s Craigslist ad which said, “I want to put a hit on myself,” and shot Bollinger execution style at her request, a Denver ABC affiliate reported.

Authorities said they found more than 100 text messages between Lopez and Bollinger on the night she went missing, according to the network, and Lopez claims this was in response to her Craigslist ad. He added that he pretended to be a hitman and began speaking with Bollinger, eventually killing her with a gun she purchased, according to the report.

Bollinger was found dead on the side of a road in Adams County, Colorado, on Dec. 29, 2017, after she was reported missing, the sheriff’s office said. An autopsy found that she died from a single gunshot wound to the head and had a “potentially lethal level of heroin” in her system at the time of her death, according to the ABC affiliate. 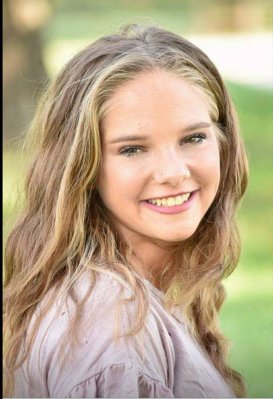 Teen Allegedly Lured Away by 'Snapchat Predator' Dies
Next Up: Editor's Pick