Two police officers were fatally shot in the line of duty in a Columbus, Ohio, suburb on Saturday, authorities said.

The City of Westerville first announced on Saturday afternoon that one officer had been killed while on duty. About an hour later, the city confirmed via Twitter that a second officer had also been killed.

The shooting occurred when officers responded to a 911 hangup from an address on Crosswind Drive, NBC4 reports. A suspect was also wounded and taken to a nearby hospital, according to NBC4. The scene is reportedly still active, and the investigation will be handed over to Columbus police.

Authorities planned to hold a press conference on Saturday afternoon, but postponed the update. 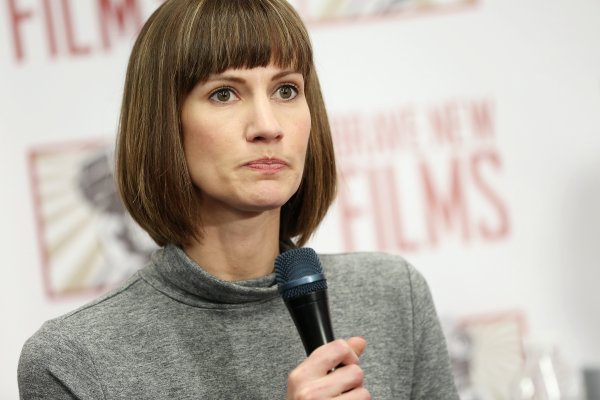 One of the Women Who Accused Donald Trump of Sexual Misconduct Is Running for Office
Next Up: Editor's Pick