Hong Kong saw its deadliest bus crash in more than a decade on Saturday, leaving 18 dead and more than 60 injured.

A double-decker bus operated by Kowloon Motor Bus tipped over while traveling from Sha Tin to Tai Po Center, in Hong Kong’s New Territories, the New York Times reports. At least 18 people were killed in the accident, while 62 more were injured, the paper reports. Among those, according to the Times, 15 were hospitalized in serious condition, and 10 were deemed critical.

The crash was deadlier than any bus accident in Hong Kong since one in 2003 that killed 21 people.

Passengers said the driver was breaking the speed limit to make up for being behind schedule, according to Now News. Police did not immediately confirm the cause of the accident.

Hong Kong implemented guidelines in 2010 that limit drivers’ shifts to 14 hours total and 11 hours behind the wheel, but officials said after a crash last year that more wide-reaching policies would be necessary to improve safety and working conditions, the Times reports. 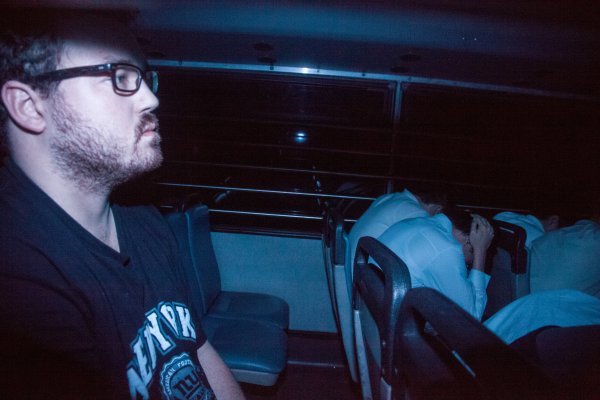