Here are the Fattest (and Fittest) Cities In the U.S.

A Gallup study has found that the Huntington-Ashland-Ironton metropolitan area is the most obese community in the U.S.

The Gallp-Healthways Well-Being Index found that 39.5% of the adult population of the area, which straddles West Virginia, Kentucky and Ohio, are overweight. Other problem communities are McAllen-Edinburg-Mission (38.3%), Tx., and the Hagerstown-Martinsburg metropolitan area (36.7%) in Maryland and West Virginia.

Boulder, Colo. remains the city with the lowest obesity rates in the US. Just 12.4% of Boulder’s residents are deemed overweight — the lowest of any community surveyed in the U.S. Also in the top three were Naples-Marco Island (16.5%), Fl., and Fort Collins-Loveland (18.2%), Colo.

Boulder has had the lowest obesity rate in five of the last six surveys conducted since Gallup and Healthways began conducting the study in 2008.

Nationally, the U.S.’s obesity rate jumped to 27.1% last year, the highest Gallup has recorded since tracking began six years ago. 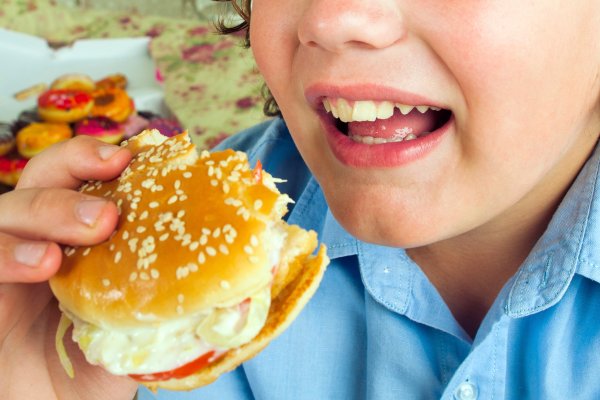 This Is How Much Childhood Obesity Costs Over a Lifetime
Next Up: Editor's Pick