Actor Reg E. Cathey has died at the age of 59. Cathey was known for his roles in “House of Cards” and “The Wire.”

“Not only a fine, masterful actor — but simply one of the most delightful human beings with whom I ever shared some long days on set. On wit alone, he could double any man over and leave him thinking. Reg, your memory is a great blessing,” Simon wrote.

Cathey’s cause of death has not been confirmed. Cathey won an Emmy for Outstanding Guest Actor in 2015 for his performance on “House of Cards.” 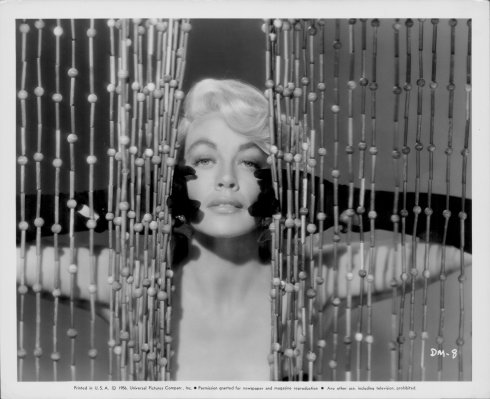 Dorothy Malone of 'Peyton Place' Dies at 93
Next Up: Editor's Pick