The number three official at the Justice Department is stepping down after less than a year on the job, the New York Times reports.

According to the Times‘ two anonymous sources, Associate Attorney General Rachel Brand is leaving to go back to the private sector.

Brand’s position at the Justice Department is important because she’s next in line behind Deputy Attorney General Rod Rosenstein, who oversees the special counsel’s Russia investigation. If Rosenstein were to step down or be fired, a move that President Trump has refused to rule out, Brand would take over the top spot on the investigation.

Brand’s reported resignation comes as Trump has ramped up his attacks on the Justice Department and accused top officials of political bias. Just as he refused to rule out firing Rosenstein, he also ordered special counsel Robert Mueller fired last year, the New York Times reported, but later relented. Brand’s departure may shake an already uneasy relationship between the White House and the Justice Department. 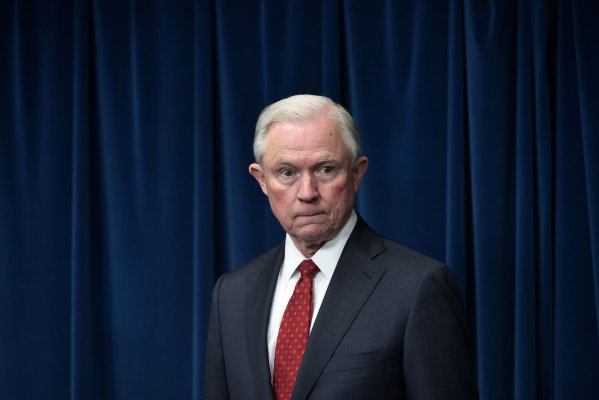