The 2018 Winter Olympic Games in Pyeongchang may have just started, but Tara Lipinski and Johnny Weir’s blistering commentary on figure skating is already in full swing. The former Olympians, known for their strong opinions and even stronger personalities, spared no one’s feelings with some reporting on early events that was basically a lesson in how to expertly throw shade.

Lipinski and Weir’s commentary about the ice skating performances so far quickly captured the collective interest of the Internet, netting a range of emotions; some viewers were living for the shade, while others would have preferred a gentler delivery. Either way, one thing’s for certain — when shade like this is thrown so dexterously, it should probably be an Olympic sport of its own.

Read on to see the Internet’s feelings about Lipinski and Weir’s ice skating commentary at the Winter Olympics so far.

And then there were Hunger Games comparisons to their outfits. 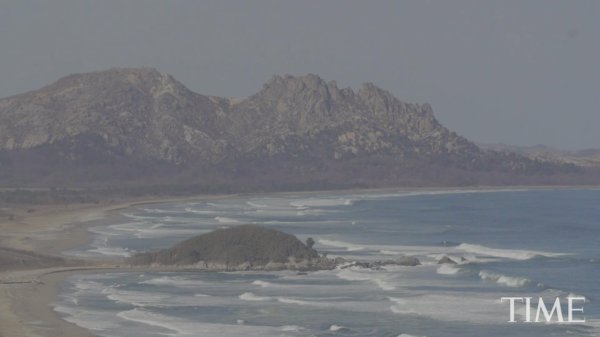 A 160-Mile Demilitarized Zone Separates North and South Korea. We Visited One of the Most Remote Parts
Next Up: Editor's Pick