Defense Secretary James Mattis assured military service members who had been brought to the U.S. illegally as children that they will not face deportation, even if legal protections under the Deferred Action for Childhood Arrivals (DACA) program expire.

“They will not be subject to any kind of deportation,” Mattis told reporters at the Pentagon Thursday, The Hill reports. “We would always stand by one of our people.”

Mattis said he conferred with Homeland Security Secretary Kirstjen Nielsen this week that children who arrived in the U.S. illegally, known as “Dreamers,” and have since enlisted in the military would not face deportation. There are currently some 850 immigrants serving in the military or awaiting basic training, according to the Associated Press.

Congress has struggled to resolve the fate of the 800,000 “Dreamers,” whose legal protections are set to expire on March 5 after the Trump administration announced in September that it would revoke the Obama-era immigration amnesty program. 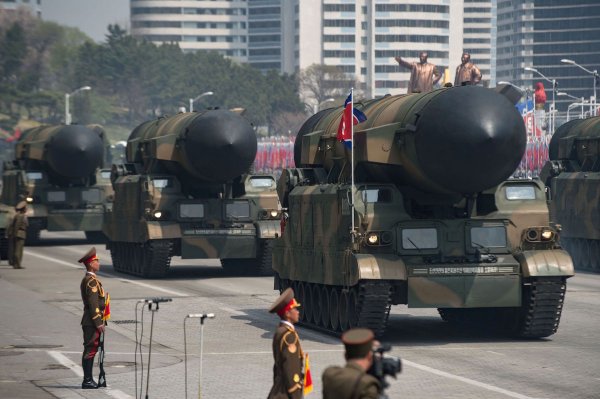