After art student Alex Ruth Bertuli-Fernandes was told by one of her art instructors that she should “dial down the feminism,” she decided to illustrate his suggestion with a creation that directly referenced it.

She shared an image of a piece that featured an actual dial, along with two options that span the spectrum of what he suggested: being “complicit in my own dehumanization” and being a “raging feminist” along with a header with the teacher’s words, “Dial down the feminism.” Bertuli-Fernandes then took to Twitter to share the story and an image of her new piece, in a post that’s garnered 68,000 retweets as of Thursday.

As might be expected, the Internet was pretty excited about Bertuli-Fernandes’ response to her teacher and took to the web to show her some love (and to express some disdain for her teacher.) 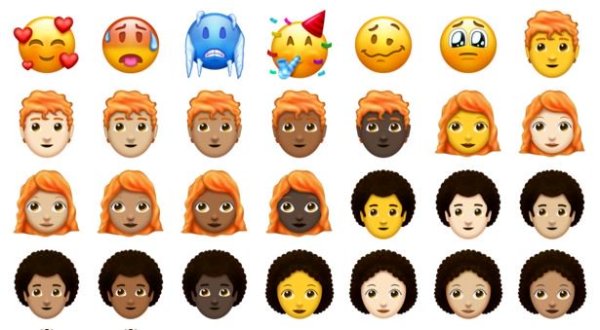 Redheads Have the Most Triumphant Reactions to Getting Their Own Emoji
Next Up: Editor's Pick