Quincy Jones Served Up Some Withering Criticism of a T-Pain Song. T-Pain Agrees

Quincy Jones had a lot to say about the current state of the music industry. One of his targets was rapper T-Pain, who turned around and admitted Jones’ criticism rang true.

In the wide-ranging interview with New York magazine’s Vulture, Jones discussed Q: Soul Bossa Nostra, a tribute album to Jones that features re-interpretations of songs Jones worked on. The record producer noted that he wasn’t happy with the result and added “T-Pain, man, he didn’t pay attention to the details.”

T-Pain was featured on a remake of Michael Jackson’s P.Y.T. (Pretty Young Thing)” along with Robin Thicke. He addressed the comments on Twitter Wednesday. The rapper said he didn’t want to record the song in the first place and hated it when it came out.

“I told @QuincyDJones in his face ‘I don’t want to remake any of your past records because I know I’m gonna f–k it up. I’ll never be able to reach the greatest of MJ,'” T-Pain tweeted.

He added that he has “nothing but respect for the guy” but wondered why Jones didn’t explain what he wanted or hold the song. In his interview with Vulture, Jones said he didn’t want to do the album but rather that rappers expressed the desire to pay tribute to him. T-Pain, however, claims it took encouragement from those around him to get him to record his piece. 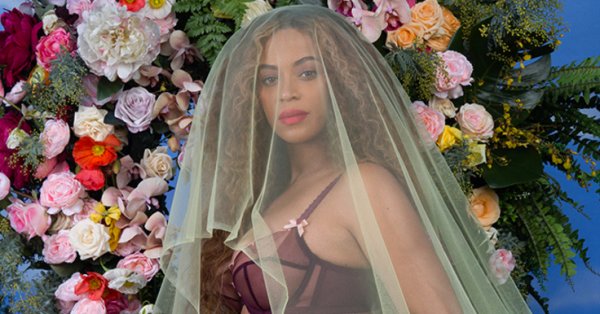 Here's the Instagram Post That Just Dethroned Queen Beyoncé From the Top Spot
Next Up: Editor's Pick