We’re only a couple months into 2018, but Will Smith is already making a strong case for himself to be Dad of the Year, thanks to a hilarious video that he made in honor of his son Jaden’s album SYRE reaching over 100 million streams on Spotify.

The actor took to his very excellent Instagram account to share a hilarious and spot-on parody of himself recreating Jaden’s “Icon” music video, complete with him channeling Jaden himself with bleached hair and a pair of grills. In the clip, Smith sits morosely in a car on the phone like Jaden does in the video, then proceeds to expertly lip sync and dance to the track before offering his congratulations to his son.

The parody was heartily appreciated by the Internet and especially by Jaden, who praised his father in the comments of the post by referencing the lyrics of the video, stating, “I lied guys my dad is the real icon livin.” He also shared a sweet message of thanks that made up in affection for what it lacked in punctuation: “Dad this is the funniest thing I’ve ever seen in my life you’re the best father anyone could ask for…thank you for allowing me to express myself even when I take it [too] far sometimes…I love you more than you will ever know because you taught me how to love. Also thank you for having the best Instagram on planet earth.”

See Jaden’s original video and Will’s hilarious parody of it below. 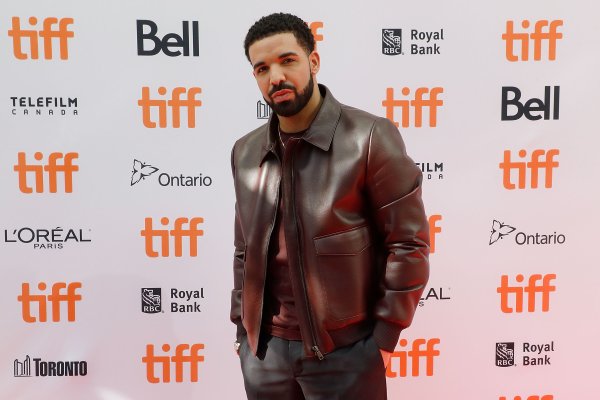 Drake Is the Benevolent Angel Miami Didn't Know It Needed
Next Up: Editor's Pick