Kim Yo Jong, vice-director of the regime‘s propaganda and agitation department, will join a high-level delegation in South Korea, Yonhap news agency reported.

Kim Yo Jon will accompany Kim Yong Nam, North Korea’s ceremonial head of state and the highest-ranking North Korean official to visit the South since the end of the Korean war in 1953, according to Reuters.

She is the youngest daughter of late North Korean leader Kim Jong Il and is believed to be one of Kim Jong Un’s closest aides and confidantes. Her influence was cemented last year when she was named a member of the Workers Party’s Politburo, the country’s highest political assembly.

Kim’s presence will likely boost hopes of inter-Korea talks during the Olympic Games, something South Korea has been pushing for. Seoul is keen to mend relations with its neighbor after North Korea’s escalating rhetoric, and missile and nuclear weapons tests.

The two Koreas will march under one flag during the opening ceremony, and will field their first unified Olympic team in 11 years in the women’s ice hockey. North Korea is also sending a 140-member strong orchestra, a cheering squad and 22 athletes. 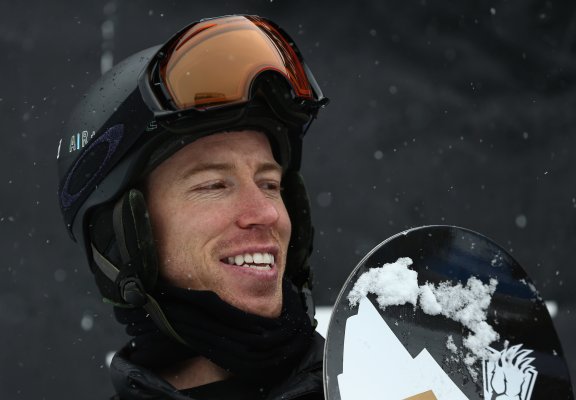 Shaun White Is Chasing Gold at the 2018 Winter Olympics. Here Are 5 Facts You May Not Know About the Snowboarder
Next Up: Editor's Pick