No, “fetch” is still not happening.

That’s the word from Lindsay Lohan — Cady Heron herself — in a new video with W Magazine. Lohan graciously reenacted eight different iconic lines from Mean Girls, the seminal teen movie by Tina Fey in the clip, helping us relive the early oughts as only Lohan herself can.

From the distinctive fragrance of a baby prostitute to that sneaky nonexistent limit, Lohan takes us back to a time when Rachel McAdams, Amanda Seyfried and Lacey Chabert were all just young actors joining together in one of the great comic ensembles of the era. But even in 2018 Wednesdays are, of course, still for wearing pink.

Lohan, meanwhile, is at the beginning of something of a comeback. While she lives primarily in Dubai, she’s focused on soon launching a beauty brand, a fashion line, and a collection of candles, according to the accompanying W Magazine interview. She’s also expanding her self-titled nightclub enterprise. And while the Mean Girls reunion she’s actively sought out on social media still seems far from happening as far as fans know. Luckily, she’s giving fans what they want with these reenactments.

Fans of the story can also see the new Mean Girls musical, which opened in the fall in Washington, D.C. and is scheduled to make its Broadway debut in March. 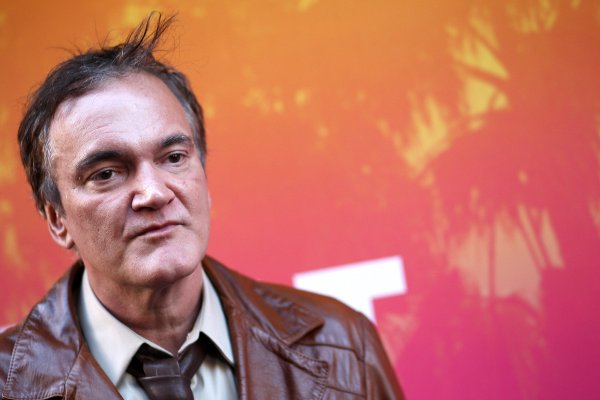