These U.S. States Have the Most Winter Olympians Competing in PyeongChang

The U.S. sent its largest team ever to the 2018 Winter Olympics in PyeongChang, South Korea, with 244 athletes representing 31 states.

More of those Team USA athletes came from Colorado than any other state — 31 in all. With ski resort towns like Aspen and Vail, it’s no surprise that freestyle and alpine skiers dominate the Colorado contingent, though their Olympians will participate across nine sports.

Twenty-two Olympic athletes call California home, including two-time gold medalist Shaun White, who is headed to his fourth Olympic Games. Another snowboarder from California, 17 year-old Chloe Kim, hopes to repeat her performance at the X Games in 2015, where she was the youngest snowboarder to win gold.

Click or tap the states below to see their Olympians.

Minnesota, New York and Utah all have more than a dozen athletes on Team USA, followed by other states in the Northeast and Pacific Northwest. Warmer states in the southeastern U.S. sent fewer Olympians, with just 10 athletes from Florida, Georgia and Texas combined.

Correction: The original version of this story incorrectly identified the home state of long track speed skater Mitch Whitmore. He is from Wisconsin, not Washington State 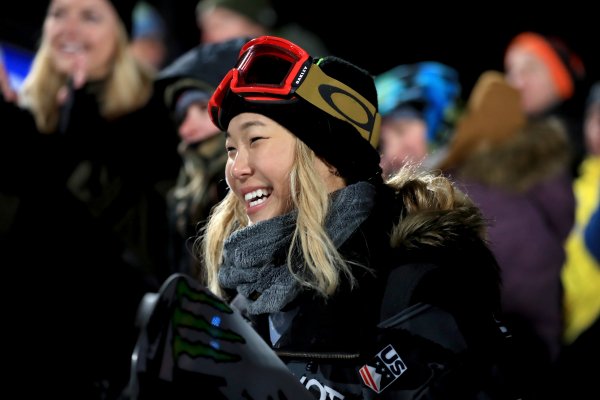 American Snowboard Phenom Chloe Kim Is Already a Huge Star at the Winter Olympics. Her Next Goal? The School Prom
Next Up: Editor's Pick