Such was the clamor of Game of Thrones fans tuning in to watch the premiere of season four on Sunday evening that HBO Go once again crashed.

Less than a month after the channel’s streaming service broke down during the finale of True Detective, subscribers were once more left frustrated by the message “Fatal error” when the hit fantasy show resumed.

The premiere debuted at 9 p.m. EST, and many problems were reportedly fixed just an hour later, but social media was still filled with complaints, as fans yearned to hear the fallout from the infamous “Red Wedding” climax of series three.

MORE: Read our recap of the episode (spoiler alert) 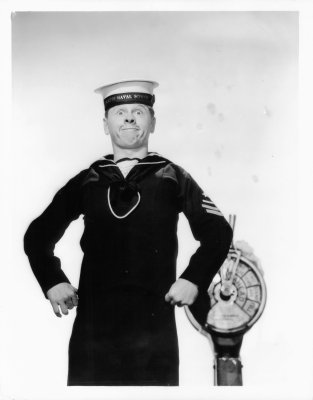 Rooney's Life in Pictures
Next Up: Editor's Pick