Even though Jennifer Lawrence has a well-documented extreme fear of flying, she didn’t let that get in the way of leading the plane she was on in a rousing chant for the Philadelphia Eagles ahead of the Super Bowl on Sunday.

The Oscar award-winning actress took the helm of the loudspeaker on a Delta flight from New Orleans to Los Angeles, asking her fellow flight passengers to cheer on the Eagles, in a move that was very much in character with her alter ego in Silver Linings Playbook, which she starred in alongside noted die-hard Philly fan, Bradley Cooper.

Following Lawrence’s chant, the actress then cracked a joke from the infamous airplane scene in Bridesmaids, remarking, “There’s a colonial woman on the plane, she’s wearing traditional…” before being stopped by a flight attendant.

Watch Lawrence in action below. 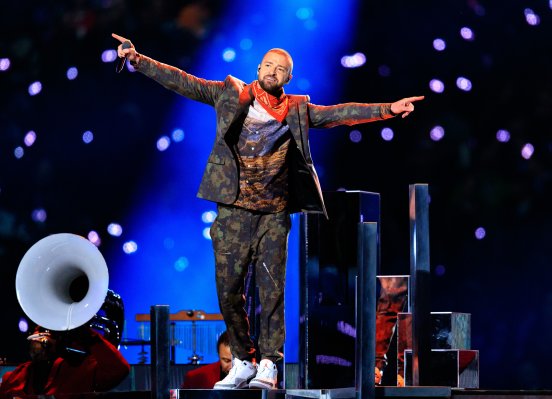