A first-grader from Columbus, Indiana, has died after being diagnosed with a combination of the flu, scarlet fever and strep throat, according to local media reports.

Savanna Jessie, a 7-year-old first grader at Columbus Signature Academy’s Lincoln Elementary School, died at Columbus Regional Hospital after being found unresponsive in her bed at home Thursday morning. She died at about 6:30 a.m.

The Bartholomew County coroner’s office told the Columbus Republic that she had a high fever and tested positive for the flu, strep throat and scarlet fever before she died. The coroner is awaiting the results of a toxicology report to make a ruling on Savanna’s cause of death.

A YouCaring fund is attempting to raise $8,000 to help Savanna’s family cover the cost of her funeral.

In Indiana, schools are not required to report illness-related absences until they hit 20%. The BCSC rate is right around %5, according to the school’s statement.

Calling it the “Take 3” approach, the Center for Disease Control recommends getting the flu vaccine every single year, taking preventative action to prevent spreading germs (like washing your hands frequently) and not shying away from taking the antiviral drugs — which are different than antibiotics — a doctor prescribes you if you do come down with the flu.

This flu season has been especially aggressive in most areas of the country, with a girl as young as 4 dying in New Jersey this December. Hawaii is the only state that has so far not experienced rampant illnesses. 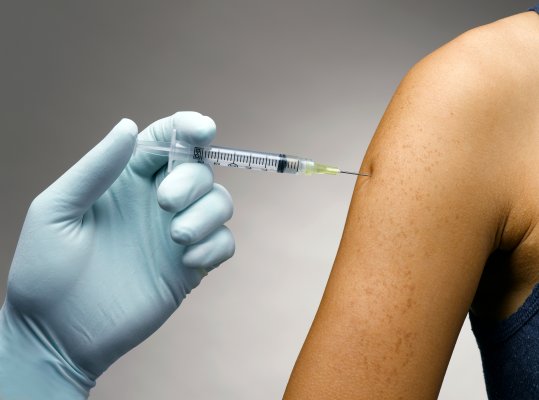