Hagel to China: Respect Your Neighbors

From right: U.S. Secretary of Defense Chuck Hagel shakes hands with his Japanese counterpart Itsunori Onodera at the end of their joint news conference at the Defense Ministry in Tokyo on April 6, 2014.
Issei Kato—Reuters
By David Stout

U.S. Secretary of Defense Chuck Hagel confirmed America’s commitment to defend Japan and demanded that Beijing respects the territorial claims of other Asia nations before landing in China on Monday.

After arriving in Qingdao, an eastern Chinese city of more than 5 million people, he was scheduled to visit a local naval base and tour China’s first aircraft carrier. The refitted Soviet-era craft has been viewed as potent symbol of China’s burgeoning naval ambitions amid increasing geopolitical tensions in the region.

Hagel didn’t pull any punches during a press conference in Tokyo on Sunday, ahead of his first trip to China as America’s defense chief. He urged Beijing to embrace the responsibility that comes with being a global power and rejected attempts by powerful nations to bully their smaller neighbors.

“With this power comes new and wider responsibilities as to how you use that power, how you employ that military power,” said Hagel, as he stood side by side with Japanese Minister of Defense Itsunori Onodera.

“I want to talk with the Chinese about all of that,” Hagel said, “particularly transparency — a key dimension of relationships. Transparency, intentions, what governments are doing, why.”

“You cannot go around the world and redefine boundaries and violate territorial integrity and sovereignty of nations by force, coercion and intimidation, whether it’s in small islands in the Pacific or large nations in Europe,” said Hagel.

“Nations must be clear on this and speak plainly. It takes courage from leaders.”

China and Japan have been deadlocked in a bitter dispute over a smattering of uninhabited outcroppings known as the Senkaku Islands in Japan and the Diaoyu Islands in China. Beijing is also engaged in territorial disputes with the Philippines, Malaysia and Vietnam.

China’s massive modernization of its naval forces, together with ambitious claims over contested territory in the East China Sea and the South China Sea, has sparked a wave of anti-Chinese feeling in the region. 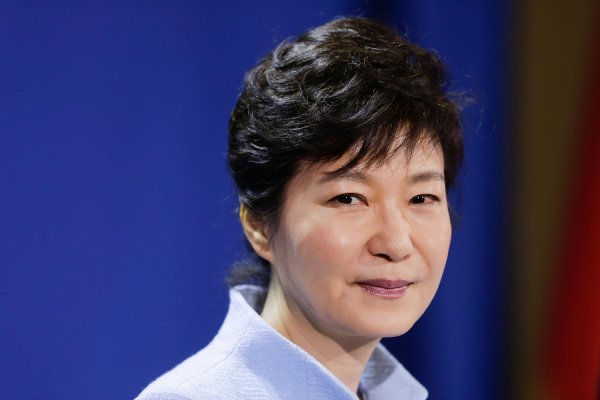