After his last Super Bowl appearance resulted in Janet Jackson’s infamous wardrobe malfunction, Justin Timberlake returned to the big game this year amid controversial rumors that he would pay tribute to Prince with a hologram.

Instead, the Super Bowl 52 halftime show honored the late Prince by projecting a video of him onto a sheet in a virtual duet with Timberlake. Minneapolis, Prince’s hometown, was bathed in a purple light during the cover of “I Would Die 4 U.”

The lead creator of the halftime show’s visual Prince effect, Nick Whitehouse, told Rolling Stone that Timberlake had spent a good deal of time deciding with the team how to honor Prince’s legacy.

“Ultimately, Justin decided that the only person who could do Prince justice is Prince,” he said.

Prince had told Guitar World in 1998 that a hologram of himself would be “the most demonic thing imaginable.”

Read more: People Are Not Happy With Justin Timberlake’s Tribute to Prince at the Super Bowl Halftime Show

Timberlake otherwise stuck to a medley of his own hits, including performances of “SexyBack,” “Suit & Tie” and “Can’t Stop the Feeling.”

You can watch the full clip here. 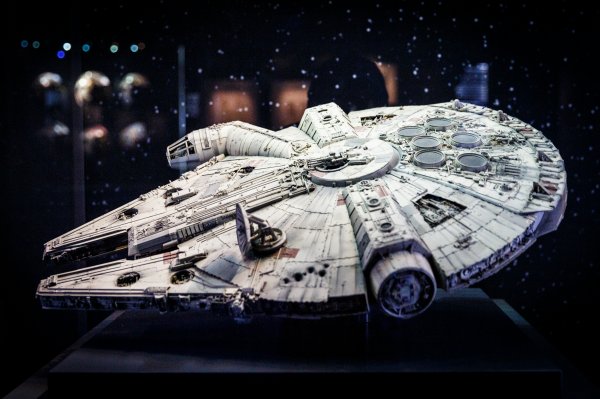 Watch a First Glimpse of 'Solo: A Star Wars Story'
Next Up: Editor's Pick