The trailer is narrated by rancher’s daughter turned host rebellion leader Dolores (Evan Rachel Wood) who declares, “this world is a lie, and we’ll burn it to the ground and build a new world, our world.”

Shots include mysterious looks at falling snow (where are they?), that unfinished host looming and moving behind Bernard (Jeffrey Wright) and a stunning sequence of killer robotic bulls herded by newly woke host Maeve (Thandie Newton). The bulls are sent charging through the adult theme park’s behind-the-scenes labs, trampling soldiers who we assume were sent to Westworld to suppress the host uprising.

The ad was directed by series co-creator Jonathan Nolan, who once again has picked a modern classic song for instrumental re-imagining by the show’s composer Ramin Djawadi — in this case, Kanye West’s “Runaway.”

As a kicker, the ad finally revealed the Westworld season 2 premiere date: April 22. 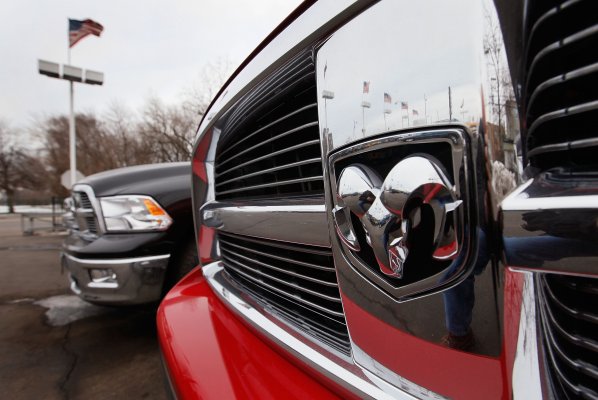