A Dodge commercial aired during the Super Bowl using the voice of civil rights icon Martin Luther King Jr. backfired Sunday, with viewers criticizing the spot on social media and questioning whether King’s family approved of the ad.

Dodge used an excerpt from King’s “Drum Major Instinct” sermon, which was originally delivered on Feb. 4, 1968 in Atlanta, Ga., in what was meant to be an inspirational commercial about the power of service, cooperation, and community.

Viewers were taken aback. It didn’t take long for social media users to inquire whether King’s family approved of the company appropriating the civil rights leader’s words as a marketing tool. The late Reverend’s youngest daughter, Bernice King, took to Twitter with an unambiguous response:

The King Center also distanced itself from the ad, stating that it is not responsible for approving commercial use of King’s words and images.

Dodge confirmed that the company “worked closely” with the Martin Luther King, Jr. estate, which manages use of King’s intellectual property, to obtain approval to use the speech, Slate reports. The estate is a separate entity from the King Center, the nonprofit established by the Reverend’s wife, Coretta Scott King. “Estate representatives were a very important part of the creative process,” a Dodge representative said.

Here’s how a few viewers reacted to the ad: 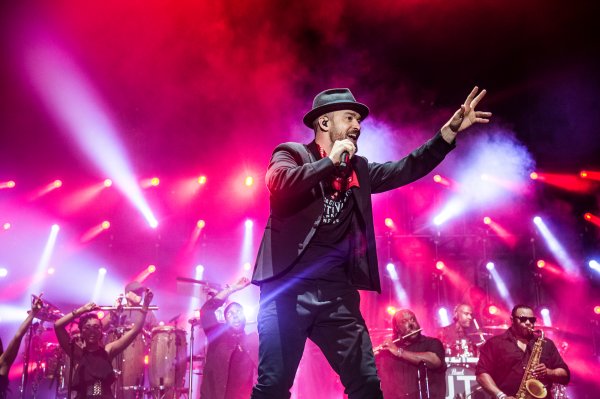 The FCC Chairman Is Really Happy Justin Timberlake Didn't Pull Any Funny Business at the Super Bowl
Next Up: Editor's Pick