Starting Monday, Yellen will join the Brookings Institution as a fellow in economic studies, according to an announcement from the organization, which conducts research, analysis and recommendations around public policy. The former Federal Reserve chair will be affiliated with its Hutchins Center on Fiscal and Monetary Policy.

During Yellen’s tenure as Federal Reserve chair, the unemployment rate dropped from 6.7% to 4.1%. During January alone, her last full month in office, the economy added 200,000 jobs, according to the Bureau of Labor Statistics. Prior to that role, Yellen served as vice chair of the Federal Reserve Board of Governors.

Jerome Powell will replace Yellen at the Federal Reserve. 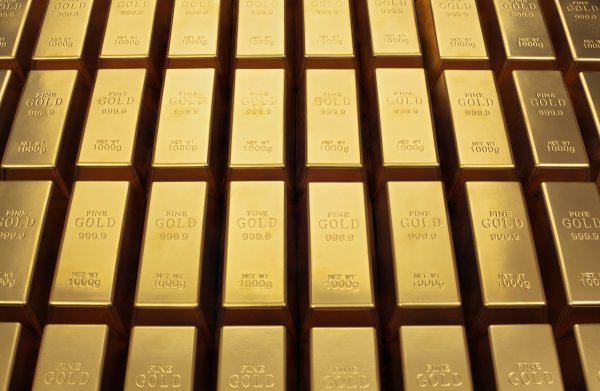 A 'Billionaire Bonanza' Is Driving Global Inequality
Next Up: Editor's Pick