Pacelle on Friday emailed Humane Society staff, saying he was leaving the company because “our mission depends on unity,” according to The New York Times.

The Humane Society said it accepted his resignation and that it had named Kitty Block as acting president and CEO in a statement. Block currently serves as the president of Humane Society International, the organization’s global affiliate. 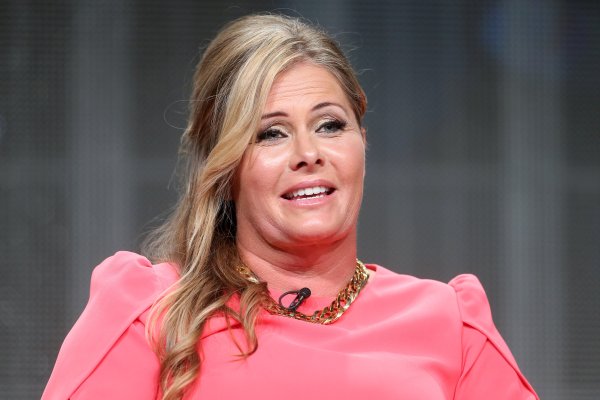