PEN America announced on Tuesday that Edmund White has won the 2018 PEN/Saul Bellow Award for Career Achievement in American Fiction.

“Unsentimental tenderness, sharply observant wit, and an unsparing examination of the self, mark the fiction of this year’s winner,” the panel of judges wrote in a statement. “To the age of AIDS, the age of loss, the struggle against evangelical Christian hatred, the explosion of gender identities, Edmund White employs a deceptively light touch.”

“It doesn’t seem real yet,” White told TIME in an interview last week. “I was totally surprised because there was no indication, no advance warning, and although I’ve won a few things in my life, I’ve never won anything so important.”

The biannual award was established in 2009 and has previously recognized living legends like Phillip Roth, Don DeLillo, Cormac McCarthy, Toni Morrison, and Louise Erdrich — who was actually a student of White’s at Johns Hopkins many years ago. “I admire them all,” says White, “so it’s very nice to be in that company — but it feels almost too exalted.”

Alongside Porochista Khakpour and Adam Johnson, Erdrich was in fact one of the judges on the panel to select White. “He personifies a cosmopolitan Americanism at home in the world yet increasingly endangered at home,” she wrote in a statement.

Many of White’s best-known novels, like A Boy’s Own Story (1982), The Beautiful Room Is Empty (1988) and The Farewell Symphony (1997) deal with the experience of being gay in America. “I wrote my first novel when I was 15 — never published, never seen by anybody, but in my archives at Yale,” he says. “It was already a gay book. In 1955 that was pretty unusual. I had never read a gay book, but I had this burning need — I suppose I thought by expressing myself or by finding the truth, that I would keep my head above water. Then I think about the time I was 30 I lost that psychological necessity of writing, and I began to be interested in the actual craft.”

Reflecting on what it means for the award to recognize an author who contributed so greatly to the gay canon, White says, “In these politically correct days, I suppose it helps being gay — although the latest surveys show that the American public, after having been for gays, has now turned slightly against them. I don’t know. But anyway, I’m glad it’s happening. And I think it is, for sure, partly a recognition of my minority status.”

But his next novel, A Saint in Texas, “isn’t, oddly enough, a gay novel,” he says. “My parents are both Texans and I’ve always been intrigued by Texas, so I’m writing about twin sisters, one of whom becomes a saint.” At 78, he says, he is writing “full speed ahead.” 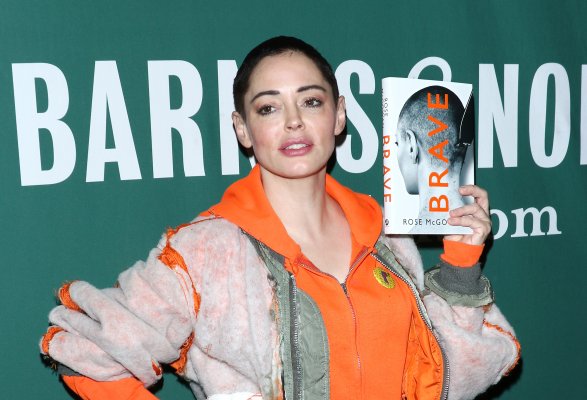