The Trump Administration Just Warned Syria Not to Use Chemical Weapons

Defense Secretary James Mattis warned the Syrian government about using chemical weapons against civilians and raised the possibility of launching another round of airstrikes against the nation.

Syrian President Bashar Assad would be “ill-advised” to launch such attacks, Mattis told reporters Friday at the Pentagon. The Trump administration launched a salvo of 59 cruise missiles against a Syrian military airbase in April 2017 after confirming nerve gas use was used against Syrians living in the town of Khan Sheikoun.

“We’re on the record and you all have seen how we reacted to that,” Mattis said. “So they would be ill-advised to go back to violating the chemical convention.”

Syria has denied continued use of chemical weapons but Secretary of State Rex Tillerson said Assad’s forces had launched a new round of attacks in East Ghouta where civilians were reportedly suffocating and dying as a result of military strikes.

The U.S. is in the midst of investigating what was launched, Mattis said. He told reporters chlorine gas has been weaponized and used repeatedly by Syrian government. The U.S. does not yet have evidence of the deadly nerve agent sarin, despite reports from non-government and humanitarian groups, he said. 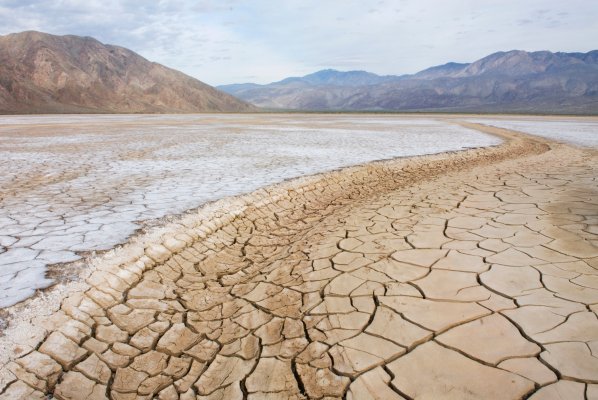 Pentagon Warns That Climate Change Threatens Half of America's Military Installations
Next Up: Editor's Pick