All 955 workers that were trapped in a South African gold mine by a power cut earlier this week have been safely freed.

The workers had been trapped since Wednesday night, when a severe storm caused a power failure in the Beatrix gold mine. By Friday, power had been restored to the lifts in the 3,280 foot-deep mine shafts, allowing the workers to be raised to the surface and rescued, the BBC reports.

“It was stressful, there was not enough ventilation,” said mineworker Mike Khonto. “Thankfully our management managed to send us food and water.”

The mine is located in the northern Free State province and owned by South Africa-based Sibanye-Stillwater minerals firm.

Sibanye-Stillwater spokesperson James Wellsted said some of the miners exhibited “cases of dehydration and high blood pressure but nothing serious.” The workers would receive medical examinations and psychological counseling for trauma along with their families, the company said in a statement, according to NBC News.

South Africa is one of the world’s leading producers of gold, but the century-old industry has become increasingly perilous, with miners forced to descend ever deeper in search of unmined ore, according to Bloomberg. Last year, the South Africa recorded more than 80 fatalities, the BBC reports. 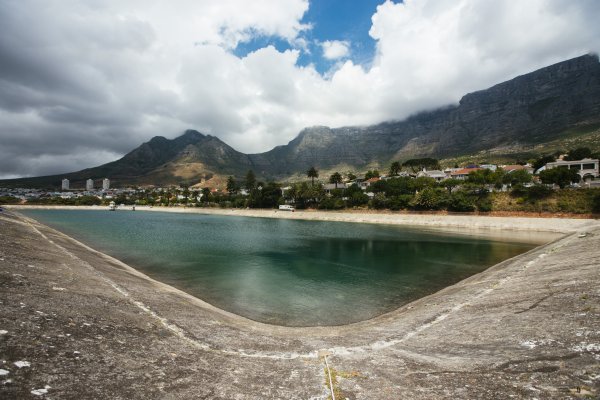 Cape Town Is 90 Days Away From Running Out of Water
Next Up: Editor's Pick