If you’ve ever wondered what it would be like if the leader of the free world traded places with the world’s best boss, then wonder no more. By swapping President Donald Trump’s face with Michael Scott’s in an iconic scene from The Office, video creators Dhruv Maheshwari and Jonathan Dubin have given the Internet an unforgettable crossover viewing experience.

“Ever wondered about the secret to Donald Trump’s success?” Maheshwari captioned the video, which he shared on Facebook on Monday. “I found the answer, in this exclusive, never-before-seen interview with Trump!”

The clip features Trump as Michael in the scene from season five’s “The Duel” in which the Dunder Mifflin regional manager attempts to explain to David Wallace why the Scranton branch has been successful. 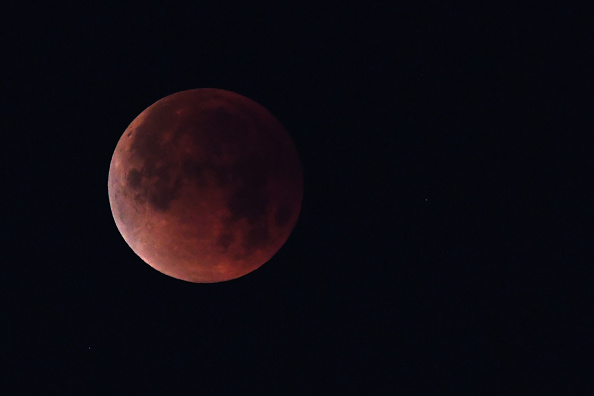 The Funniest Super Blue Blood Moon Eclipse Memes to Journey Across the Internet
Next Up: Editor's Pick