Investigators looking for new leads in the notorious 1981 drowning of actress Natalie Wood are calling her then-husband, actor Robert Wagner, a person of interest, 48 Hours reports.

“As we’ve investigated the case over the last six years, I think he’s more of a person of interest now,” Los Angeles County Sheriff’s Department Lieutenant John Corina told the CBS investigative show. “I mean, we know now that he was the last person to be with Natalie before she disappeared.”

Wood had major roles in some of the biggest films of her time, including as little Susan Walker in 1947’s Miracle on 34th Street, Judy in 1955’s Rebel Without a Cause and Debbie Edwards in the 1956 John Ford classic The Searchers.

A rep for Wagner said 48 Hours had run similar claims in the past.

Wood’s body was found floating in the water off the coast of California’s Catalina Island after a night aboard a yacht with Wagner, Captain Dennis Davern and actor Christopher Walken. At the time, the actress’ death was ruled an accident. But the case was reopened in 2011, according to 48 Hours, and in 2012, her cause of death was amended to “drowning and other undetermined factors.”

Wagner has not spoken with investigators since the case was reopened, 48 Hours reports, and Corina told the show that “his version of events just don’t add up” and that he may know more than he’s letting on “because he’s the last one to see her.”

Investigators also told the show that bruises noted in Wood’s autopsy report suggest that she may have been the victim of assault before her death.

“I think it’s suspicious enough to make us think that something happened,” Corina told 48 Hours. 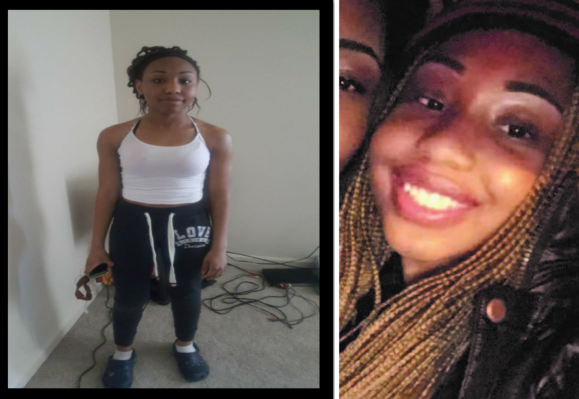