The director of the U.S. Centers for Disease Control and Prevention (CDC), Brenda Fitzgerald, resigned on Wednesday following a report that she purchased shares in a tobacco company one month into her role at the agency.

The CDC is the United State’s public health protection agency and is tasked with helping to reduce smoking in the United States. For example, the agency runs an ongoing and large media campaign to discourage smoking called Tips From Former Smokers.

The tobacco stock Fitzgerald purchased was one of “about a dozen” new investments by the CDC director after she took the job, according to Politico’s report. Financial disclosure documents obtained by Politico show Fitzgerald purchased between $1,001 and $15,000 in new stock holdings of Japan Tobacco, according to the report. The purchases were made one month after Fitzgerald took the CDC job. Fitzgerald sold the shares of tobacco on Oct. 26 and her other holdings by Nov. 21, which is more than four moths after she became the director of the CDC, Politico reports, citing financial disclosure documents.

Fitzgerald was already under criticism for her slow process in divesting from other financial conflicts of interest.

Dr. Tom Frieden, the director of the CDC prior to Fitzgerald, said he believed she was unaware of her tobacco stock holdings. 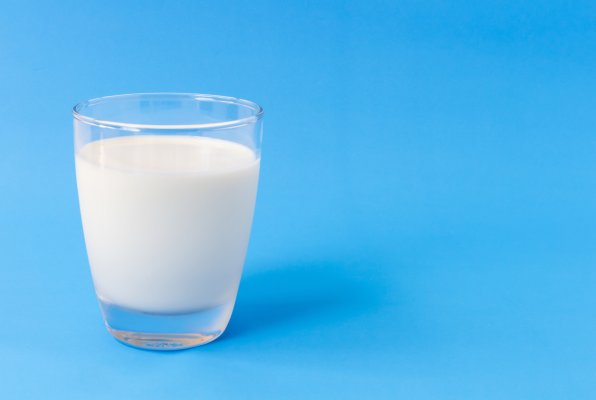 This Type of Non-Dairy Milk is the Healthiest, Study Says
Next Up: Editor's Pick