Donald Trump Clapped at His Own Speech. The Internet Clapped Back

President Donald Trump clapped at his own State of the Union, and his internet critics couldn’t resist taking a few shots.

As Trump punctuated his first State of the Union address to Congress with applause, a nearby microphone amplified his own clapping.

Hillary Clinton’s former running mate Sen. Tim Kaine also got a taste of the internet’s jokes for his clapping, but the sound of Trump’s hands was the major talking point.

See a sampling of the reactions below. 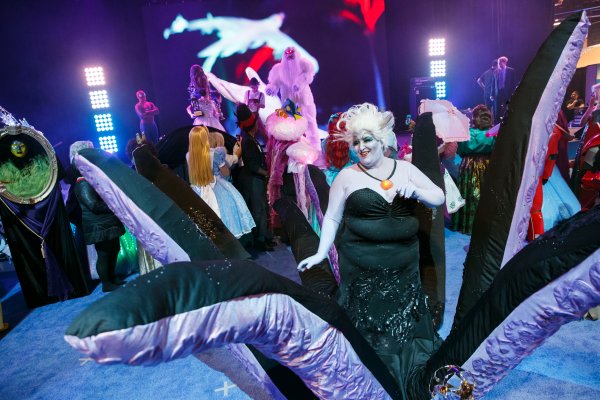 Ursula Lost Her Head on the Little Mermaid Ride and Frightened a Bunch of Tourists
Next Up: Editor's Pick