Visitors to Disneyland’s Little Mermaid ride at the California Adventure theme park in Anaheim experienced an unexpected fright over the weekend when the head of the villainous Ursula detached from her animatronic body.

In true sorceress fashion, her character continued singing and dancing, arms gesticulating in time to the music, despite the creepy technical mishap, as ride-goers shared on social media.

According to the Huffington Post, those who took the ride reported that children were quite upset after the experience. Some were even in tears afterward. “It was a pretty freaky thing to see,” one person told local news.

While that response is understandable — no one likes seeing a decapitated figure — let’s be real. Ursula is already a frankly terrifying (and terrifyingly powerful) character, no matter where her head is at. If you want more of her in your life, you won’t have to wait long: Disney is already working on the live-action remake of the classic animated tale. 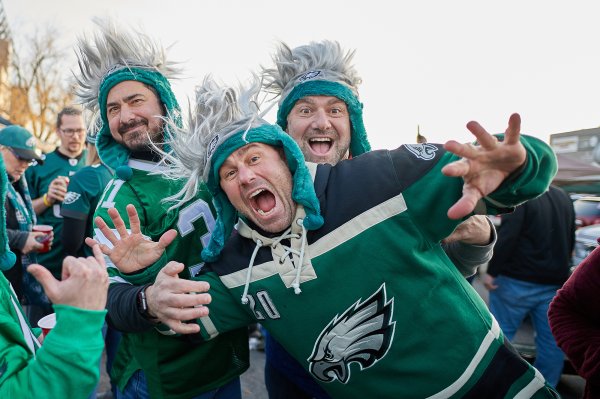 Philadelphia and Boston Are Banning All Enemy Foods Because the Super Bowl Rivalry Is Real
Next Up: Editor's Pick