Missed the State of the Union? Here's a Recap

President Donald Trump delivered his first State of the Union address Tuesday, where he urged Congress and the country to unify around policies like infrastructure and immigration, highlighted his policy victories of 2017, and laid out his vision for the year ahead.

“Over the last year, we have made incredible progress and achieved extraordinary success. We have faced challenges we expected, and others we could never have imagined. We have shared in the heights of victory and the pains of hardship. We endured floods and fires and storms. But through it all, we have seen the beauty of America’s soul, and the steel in America’s spine,” Trump said in his speech.

As expected, the President touched on five topics over the course of his speech: immigration, trade, infrastructure, national security and tax reform. The speech lasted more than an hour — pundits were calling it one of the longest State of the Union speeches in history. But if you were unable to watch it in its entirety, TIME has you covered. Staffers who watched the address have distilled the most noteworthy moments into a four-minute video that hits the President’s key points. 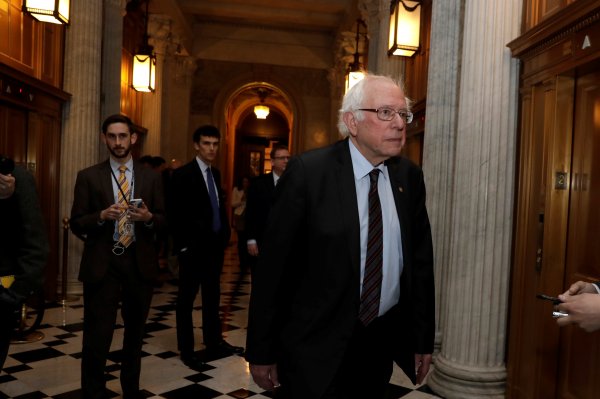 Read Bernie Sanders' Rebuttal to Trump's State of the Union
Next Up: Editor's Pick