Marvel’s Black Panther is one of this year’s most eagerly anticipated films and judging from the rave early reviews it’s garnered from critics after its world premiere in Los Angeles last night, it looks like it’s definitely bound to be a hit.

However, it wasn’t just critics that were enthralled with the film’s premiere — fans of the upcoming film were equally enamored with the event’s regal purple carpet, where the Black Panther stars like Chadwick Boseman, Lupita Nyong’o, and Michael B. Jordan and guests like Issa Rae and Janelle Monáe who walked it, wholly embraced the requested dress code of “royal attire.”

As might be expected, fans had all of the feelings about the night’s unique looks, many of which were or paid homage to looks, and took to the Internet to share them accordingly. 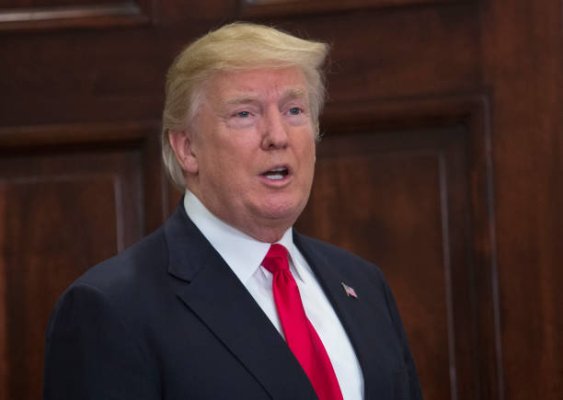 The Internet Is Losing It Over This Typo on Trump's 2018 State of the Union Tickets
Next Up: Editor's Pick