Maisie Williams is sticking a bogus Game of Thrones story with the pointy end of her Twitter account.

The actress is shooting down a report that was picked up around the world that quoted Williams claiming the final season of her HBO hit would premiere in April, 2019. On Monday, Williams set the record straight:

EW picked up the story too, though we warned readers should “take Metro‘s quotes with a grain of salt,” especially because another part of her purported interview conflicted with something we’d previously heard (it had Williams saying the final season would wrap production in December, when late July or early August is actually the current plan).

HBO would not confirm nor deny the April report and has only said the show will air its eighth season in 2019.

Of course, the final season could still premiere in April, 2019, as that does make sense (six of the show’s seven seasons debuted in April or the last week of March). But if it is, then it’s a coincidence rather than a slip by Williams. 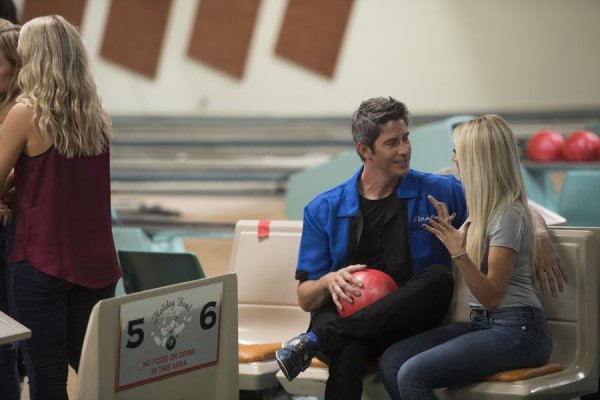 'The Bachelor' Goes Bowling for Roses in Fort Lauderdale
Next Up: Editor's Pick