President Trump on Holocaust Remembrance Day: 'We Will Condemn Hatred'

“Our Nation is indebted to the Holocaust’s survivors,” Trump said in his presidential message. “Despite the trauma they carry with them, they continue to educate us by sharing their experiences, strength, wisdom, and generosity of spirit to advance respect for human rights.”

“We will confront anti-Semitism. We will stamp out prejudice. We will condemn hatred. We will bear witness. And we will act,” he said.

Other public officials also showed their support for International Holocaust Remembrance Day in person and on social media. First Lady Melania Trump visited the U.S. Holocaust Memorial Museum on Thursday, and a number of lawmakers posted tributes on Twitter. Many held signs to signify their remembrance.

The Trump administration was criticized last year when it omitted Jews or antisemitism in its Holocaust Remembrance Day statement. This year’s message made specific reference to the 6 million Jews who were killed during the atrocity. 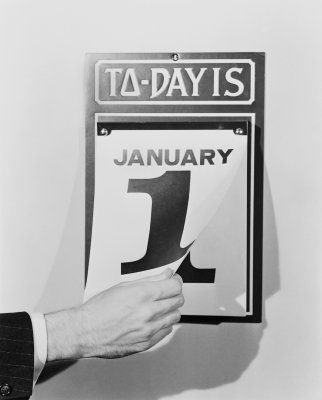 The History Behind 25 Holidays Coming Up in 2018
Next Up: Editor's Pick