Bloom, who competed as both an Olympic skier and a professional football player during his athletic career, will host the Olympic team announcement ceremony, according to a release from the U.S. Olympic Committee. Vonn, a gold-medal-winning downhill skier who will compete in her fourth Olympics this winter, is headlining the event.

The duo will be joined by 17-year-old Biney, who is making her Olympic debut as the first African American woman to qualify for the U.S. speedskating team, and fellow rookie Chen, who has high hopes for the men’s figure skating competition this year. The program will be rounded out by Wise, who became the first-ever Olympic gold medalist in the men’s ski halfpipe in 2014.

Watch a livestream of the ceremony, which begins at 1 p.m. (E.T.) on Friday, in the video below. 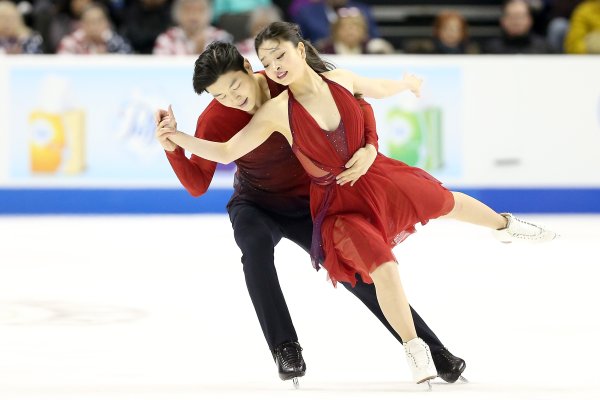