James Franco was removed from the cover of Vanity Fair‘s Hollywood issue, featuring Reese Witherspoon, Oprah Winfrey, and a host of other stars, following allegations of sexual misconduct made against him.

The cover was shot by acclaimed photographer Annie Leibovitz, and originally featured The Disaster Artist star. However, his portrait was digitally removed.

“We made a decision not to include James Franco on the Hollywood cover once we learned of the misconduct allegations against him,”a Vanity Fair spokesperson told The Hollywood Reporter.

Following his Golden Globe win for The Disaster Artist, Franco was accused of sexual misconduct by five women.

Franco has not responded to requests for comment from media outlets.

Social media has already reacted to the cover’s apparent PhotoShop errors, which seems to show Witherspoon with three legs, and Winfrey with three hands.

Both stars responded with humour on Twitter, with Witherspoon writing: “Well… I guess everybody knows now… I have 3 legs. I hope you can still accept me for who I am.” 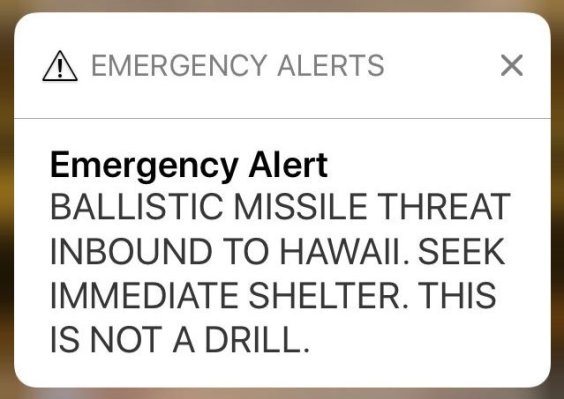 Employee Who Sent False Hawaii Missile Alert Is Refusing to Cooperate With FCC Investigation
Next Up: Editor's Pick