Adam Hicks of the Hulu series Freakish and Danni Tamburo have been arrested on suspicion of committing multiple armed robberies. The 25-year-old actor and his reported girlfriend, 23, were picked up Wednesday and each are currently being held on a $350,000 bail.

Hicks “was arrested yesterday afternoon in connection with a string of armed street robberies that occurred yesterday morning,” Sgt. Derek Green of the Burbank Police Department in Los Angeles initially told EW over email. Hicks is due in court tomorrow.

According to a news release sent to media in the early afternoon on Thursday, a 52-year-old walking in Burbank was approached by “a male armed with a handgun,” who demanded the victim’s wallet. The elderly gentleman was able to escape safely, but three additional robberies occurred in the same area within minutes of each other as authorities were investigating the first crime.

Tamburo was suspected to have been driving the vehicle “during the commission of the robberies.”

Police were able to identify the suspect’s vehicle as a dark-colored Kia based on descriptions from victims and witnesses. “Officers found property with the vehicle belonging to one of the robbery victims, and additional stolen property in a nearby area,” the press release reads.

Reps for Hicks did not immediately respond to EW’s request for comment.

Before debuting as Diesel on Freakish, a series about high school students battling mutants, Hicks appeared in various movies and television shows — including The Boy Next Door, CSI: Crime Scene Investigation, Disney’s Pair of Kings and Lemonade Mouth, and Disney XD’s Zeke and Luther.

This article has been updated with additional information from Burbank police. 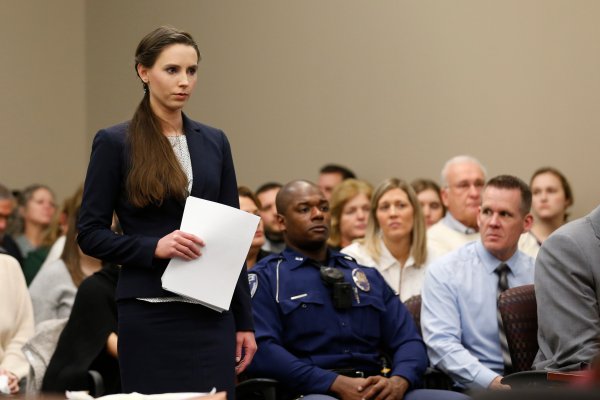