Does Reese Witherspoon have three legs? And does Oprah Winfrey have three hands?

That’s the question Twitter is asking after the Oscar-winner appeared on the latest Vanity Fair cover for its annual Hollywood issue along with megastars like Nicole Kidman, Tom Hanks, Jessica Chastain, Gal Gadot and Robert De Niro. Instead of focusing on the star power, fans are more concerned for Witherspoon’s lower-limbs and Winfrey’s extra left hand.

Witherspoon herself weighed in, announcing, “I have 3 legs. I hope you can still accept me for who I am.”

Winfrey also got in on the fun, telling Witherspoon, “I accept your 3rd leg.”

The Legally Blonde actress, 41, is pictured lounging on the arm of Winfrey’s chair while giving the mogul a squeeze, but her leg position appears… odd.

“Her flesh is not the same color as the inside of her dress,” one Twitter user wrote.

“Could be a Photoshop error,” mused another.

One fan went further, tweeting, “I just tried to arrange my leg in that position and tweaked my knee. Poor Reese.”

Winfrey and Witherspoon star in A Wrinkle in Time, out March 9. 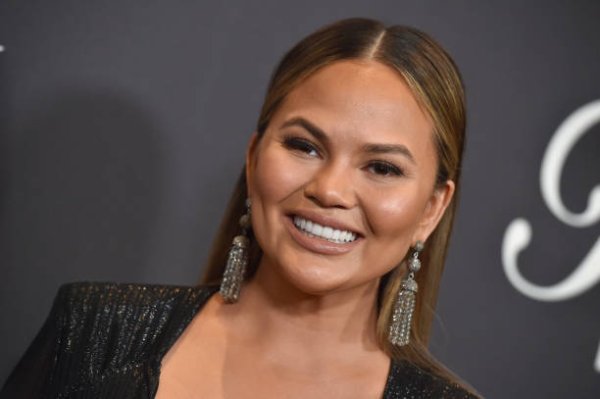 Chrissy Teigen's Throwback to the 2008 Grammys Is the Reason We Love Awards Season
Next Up: Editor's Pick