'She Was Such a Perfect, Sweet Soul.' Mother of 15-Year-Old Girl Killed in Kentucky School Shooting Speaks Out

The mother of the teenage girl killed when a student opened fire in Marshall County High School in Kentucky said her daughter was a “perfect, sweet soul” and that her death Tuesday morning was an “unbearable” tragedy for the family.

Bailey Nicole Holt died at the school. Preston Ryan Cope died after being taken to the hospital. Both students were just 15-years-old. The shooting left 18 others injured.

“We feel all the prayers and so appreciate the support. But, please also remember the other innocent victims in this horrific act of violence,” Bailey’s mother Secret Holt told local CBS affiliate KFVS.

“She was such a perfect, sweet soul and this is just unbearable for our family.”

Her mother also told ABC affiliate WKRN that Bailey called her during the shooting.

“She called me and all I could hear was voices, chaos in the background. She couldn’t say anything and I tried to call her name over and over and over and she never responded,” Secret Holt told WKRN.

Bailey’s classmates have have voiced heartfelt comments about her and Preston – and the mark they left on the people who knew them.

“The ones that lost their lives, they were probably the nicest people I ever met. They never had anything negative to say. They always had a smile on their face,” Marshall County High School student Bryson Conkwright told Good Morning America. 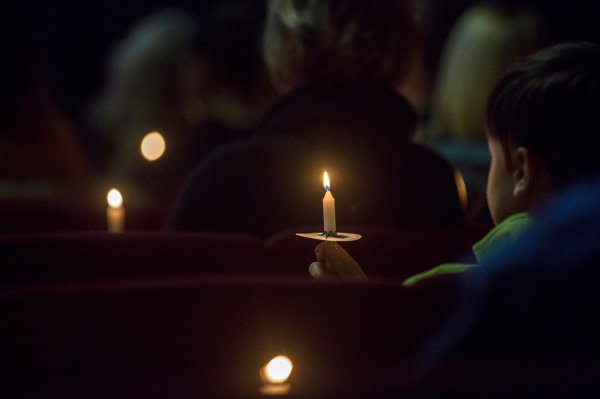