President of Planned Parenthood Cecile Richards attends Andy Cohen and Cecile Richards on Activism, Pop Culture, and Why Authenticity Is The Only Way Forward during the Fast Company Innovation Festival at 92nd Street Y on October 24, 2017 in New York City.
Craig Barritt—Getty Images for Fast Company
By Samantha Cooney

BuzzFeed, citing two anonymous sources, reported that Richards has told some members of the organization’s board of directors about her plans. The report did not specify when Richards planned to step down.

Richards, who also serves on the board of the Ford Foundation, has led Planned Parenthood, which provides reproductive health services and is also the country’s largest abortion provider, since 2006. She expanded the organization’s fundraising capabilities and courted high-profile supporters. Her departure comes amid continued attempts from Republican lawmakers and President Donald Trump to defund the organization and curb abortion access. 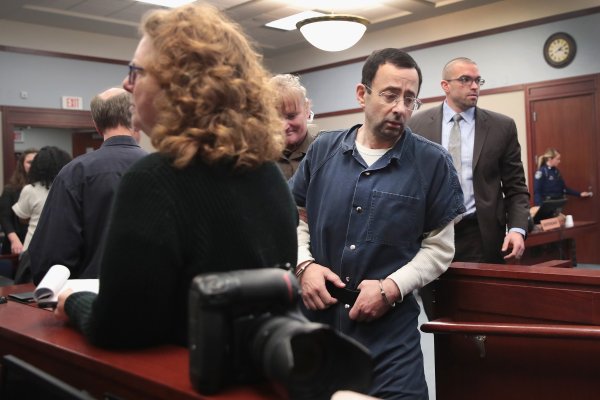