It turns out that the actor who brought the eponymous purple dinosaur of Barney & Friends to life has found a second career calling as a tantric sex therapist, something he says is based on the same philosophy as the tender-hearted Tyrannosaurus Rex he played on television for nearly a decade.

In an interview with Vice, David Joyner, who played Barney from 1991 to 2001 while actor Bob West provided the voice for the purple behemoth, said that he now owns a tantric massage practice, where he works as a tantra massage specialist and spiritual healer with around 30 clients (whom he refers to as “goddesses”) who come to him for $350 sessions where he helps them release energy and balance their chakras.

According to Joyner, this tantric training came in handy when he would have to be in the 70 lb. Barney costume – which could reach up to 120 degrees at times; he also felt that both practices informed each other.

“A lot of the elements of Barney were a lot of the things I was training within tantra,” he said. “I always said it was never an accident, and that I was meant to do this character. The energy I brought up [while] in the costume is based on the foundation of tantra, which is love. Everything stems, grows, and evolves from love.” 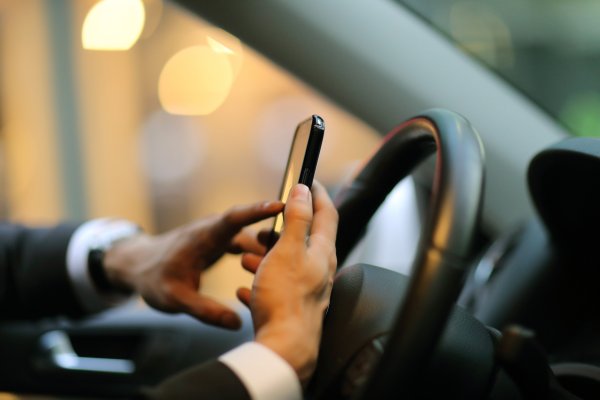